“One of the best pop-punk bands in the UK scene”

For the uninitiated, No Matter are a fast-paced energetic melodic skate / pop punk band from N.Ireland who've been around for a little over a decade.

During that time they've worked relentlessly, gained a reputation for being extremely hardworking, having toured extensively across the UK, Ireland and Europe, with several multiple country tours under their belts and have begun reaching outside Europe, playing shows in Canada with dates elsewhere worldwide on the cards.

They have also made appearances at several acclaimed punk festivals, including two appearances at Punk Rock Holiday in Slovenia (in ’16 and ’19), Pouzza Fest in Montreal, Canada, and Manchester Punk Fest in the UK, which were headlined by numerous legendary punk rock bands including Nofx, The Descendents, and Propagandhi. 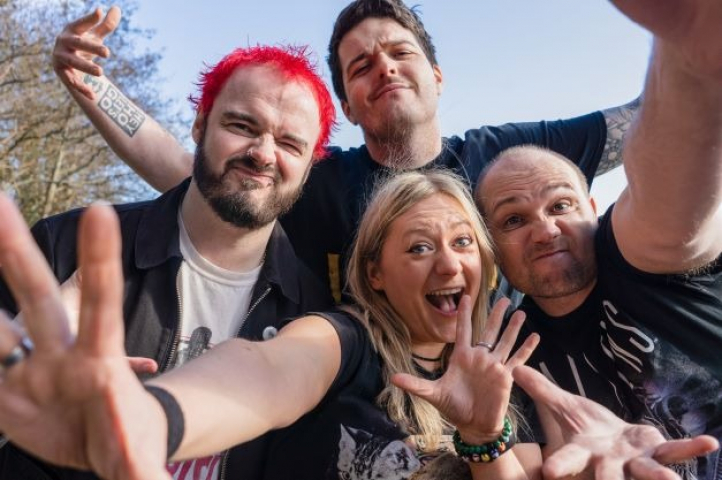